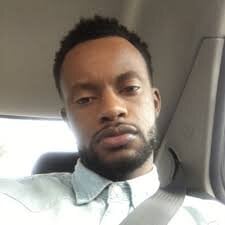 Nick Birdsong is a native of Tampa, Fla. and a 2006 graduate of Florida Agricultural & Mechanical University's School of Journalism and Graphic Communication. Since February, he has been employed as the Jacksonville Jaguars' Director of Digital and Social Media.

Before returning to the Sunshine State, he worked as the Denver Nuggets' Manager of Social Media and Digital Content for two and a half years. He's also had stints at Sporting News (social media coordinator, national columnist and college basketball editor), Alabama Media Group (college sports reporter) and The Anniston Star (high school sports reporter).

Prior to landing his first full-time gig, he had reporting internships at the Tallahassee Democrat, Milwaukee Journal and St. Petersburg Times (now known as the Tampa Bay Times).